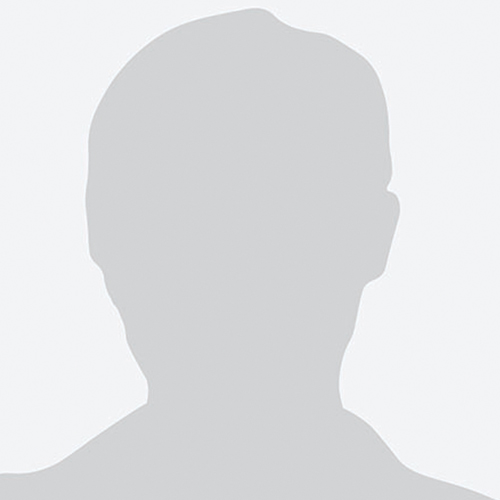 Stephen has 30 years of experience in food development, manufacture, distribution and retail, across entrepreneurial, corporate, non executive and consultancy roles. He has worked with some of the largest brands in the industry including Associated British Foods, Cadbury and alongside many venture capital organisations including 3i. Most importantly, Stephen has founded, developed and exited 2 start up businesses, both of which exhibited rapid growth. Startup 1, went from the “back of a napkin” to 4 factories, global distribution, 36M in revenue within 2 years and an exit to Associated British Foods. Startup 2 was a partnership with 3i, and opened in 700 Tesco stores with licence from Cadbury. Key manned by HSBC for £9 Million, Stephen is now a cancer survivor, back once again to achieve prominence and success with the My Healthy Kick brand.

Initially, Roger worked in marketing and senior management at Procter and Gamble and Associated Biscuits before becoming an entrepreneur, business builder and famous marketeer. Roger founded the Phileas Fogg brand of extraordinary snacks, building Derwent Valley Foods up to a company turning over £25 million and employing 300 + people and becoming CBI Company of the Year before selling to United biscuits in 1991. Roger worked closely with Bartle Bogle and Hegarty to develop the award winning iconic Phileas Fogg advertising . After selling DVF Roger bought a derelict farmhouse in Ambleside Cumbria and turned it into The Samling, one of Condé Nast’s 10 best boutique hotels in the world within 5 years of opening. Roger has acted as advisor to DTI in the UK for the development of SMEs in Northern England. He has acted as non-exec director/mentor for numerous companies in the North East of England and was awarded an MBE for Services to Business.

Founder of Marcantonio Foods, specialising in manufacturing butter and vanilla cones, waffle baskets and dessert accessories during the 1970’s. Taking key responsibilities and driving forward innovation, marketing and sales into the UK retail and food service sectors. He influenced the launch of Pre-Gel Italian fruit flavourings for the whole of the ice cream markets within the United Kingdom. The business was built up over a period of 40 years and sold to Orkla foods in 2013 where he continues to remain as a non-exec director. 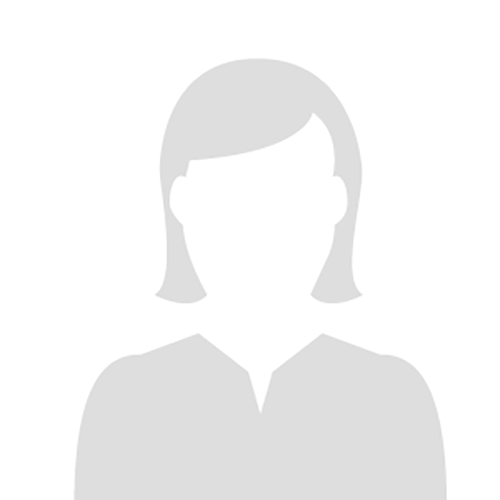 Rebecca is an experienced professional with over twenty years’ experience in international sales, business development, and client management. Rebecca has excellent communication and negotiation skills due largely to the years she spent working in high end real estate on the continent. Adept at building rapport and trust effectively and swiftly, a calm head in high stress situations and a master at conflict resolution. Rebecca also speaks several languages fluently, including Portuguese and Spanish which has allowed her success in business with International clients.

Andrew is a professional with over 34 years’ experience in financial services. Recruited and employed by HSBC for a period of 20 years before moving forward to launch his own start up business credit brokerage. Andrew has excellent attention to detail and specialising in preparing business plans and financial forecasts. He has outstanding attributes of sales and customer service who can emphasise and work with clients to find a manageable solution for moving business opportunities forward. 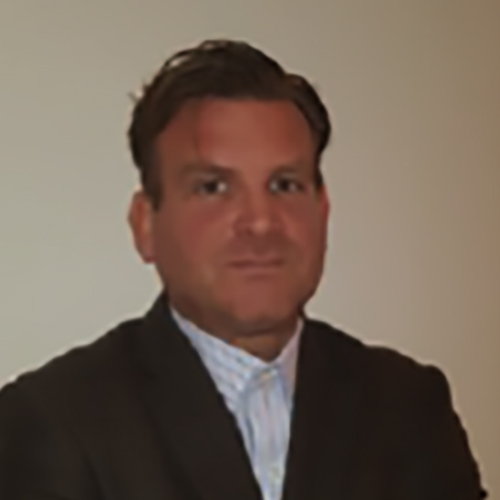 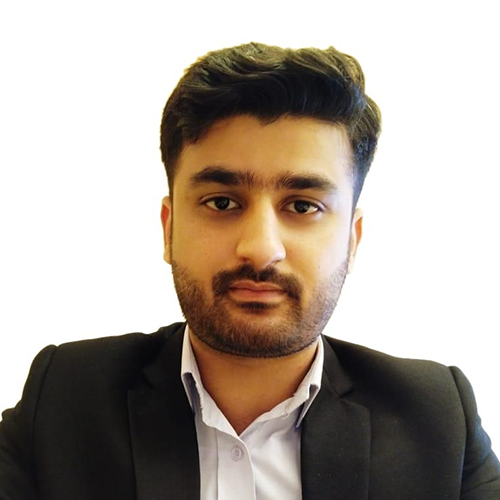 Aleem has a been working in the IT & Telecommunication Industry for the past 8 years. Aleem brings in his experience of working in an Internet Service Provider. He has also worked with major global brands and manufacturers in the Telecommunication Industry. Aleem looks after IT and Infrastructure at with added responsibilities. With his expertise in Technical Sales and dealing with clients, Aleem is also working on 'Growth Hacking' to get business to new heights. 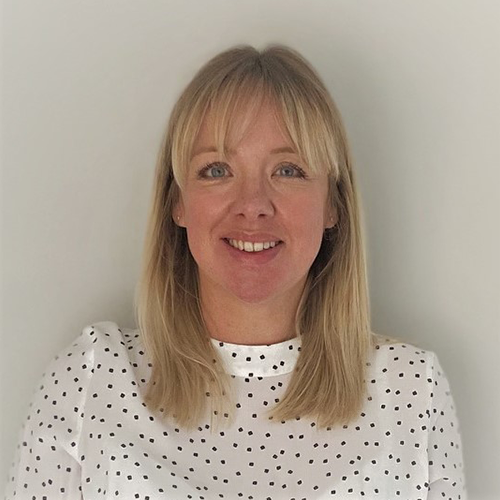 Alex has been involved in the Financial sector since 1993 and brings a wealth of experience and expertise to the company. She started her career at Deloitte and, more recently, Alex spent 10 years with Morgan Stanley’s Research Team in Canary Wharf as an Editorial and Production Assistant. Alex deals with all things administrative at MHK, ensuring the smooth operation of the company with her excellent IT and organisational skills, robust knowledge of office management and efficient handling of client enquiries. Her attention to detail and ‘can do’ approach adds a reassuring dynamic that both supports the company and meets client needs. 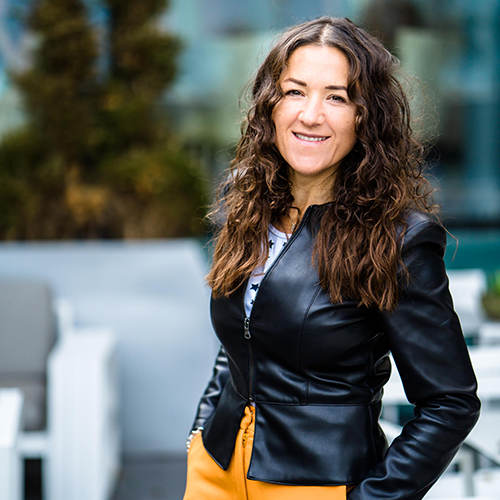 Cutting her teeth as European Marcomms Manager for the world's largest memory manufacturer in the late 90s, Polly then founded and ran her own design agency, Bullet for 15 years. Following a one year maternity break in 2015, Polly has rebuilt her graphic design business, delivering marketing and design services rooted on a commercial understanding and hands-on approach, for corporates and entrepeneurs. Polly is responsible for developing the My Healthy Kick brand and product identity and ensuring it's smooth translation across all visual communications.